On Being a Writer 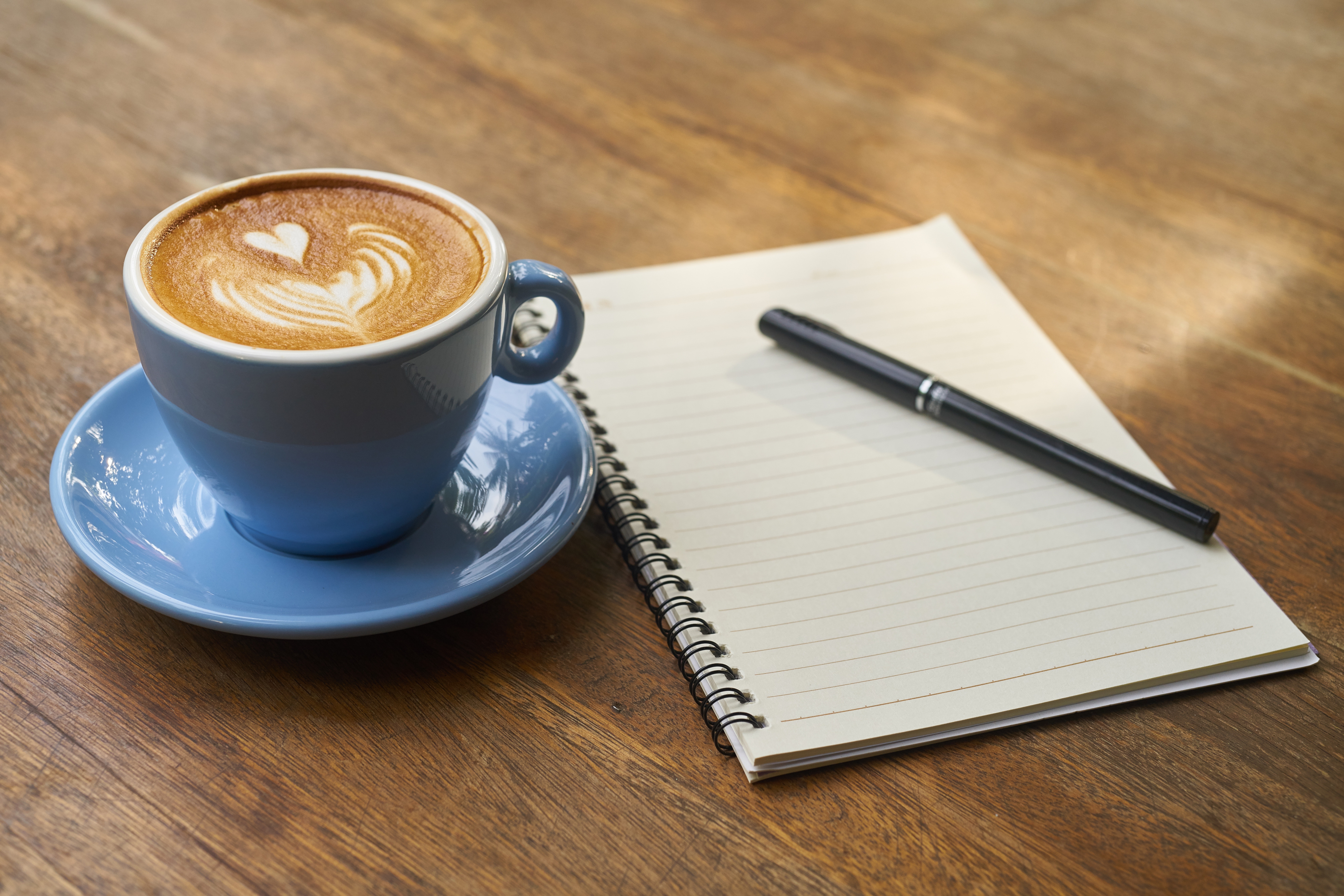 Usually When I tell people I am a writer, the responses I get are either, “Cool! I can’t write.” or, “Oh. So are you published?” along with a blinking stare.

The first is easier for me to deal with, because it isn’t true. Everyone can write as long as they know the alphabet. People who say they can’t write are like me when it comes to math.

Since I was a little girl I used the phrase, “I can’t do math,” because I felt terrible whenever I was last in taking tests, or I was lost while everyone around me seemed to understand what the teacher was saying. It was a way of making me feel better about it: if I can’t do it, that’s that, right?

But that isn’t really true. I can do math. It takes me longer to learn, and it may take a few different ways of explaining it for me to understand concepts, but just because it doesn’t come easily to me doesn’t mean I can’t. The negative aspect of “I can’t” is self-defeating and I’ve made it a goal to stop using it whenever I feel I’m bad at something related to coding or math.

But back to writing. Everyone can write. It doesn’t mean everyone writes stuff that people want to read or can understand, but like me and math, saying you can’t write implies you can’t get better. Writing is a craft, and it takes work to get better at it. The more you write, the better you get at it, and this includes spelling, grammar, punctuation, and putting together ideas in coherent ways. It’s the same in coding. There is always more to learn and room to improve.

The second response always has me feeling a bit awkward. These are people who usually think that being a writer means you have published a novel and make money from it. Like all those people outside tech who think that all software developers are making millions, for many, a true writer is someone like Tom Clancy or JK Rowling, who make millions off the sales and marketing rights to their franchises.

Obviously, this isn’t true. If even a published author can quit their day job and write fiction full time, it’s still pretty rare, and the idea that only people who make money from writing are actual writers is nonsense.

You are a writer even if:

You only write for yourself, either in a journal or diary.

You write Star Wars fan fiction you only publish under a secret pseudonym because it’s too embarrassing to admit to, even your closest friends.

You write letters to your great-aunt Mildred who doesn’t know how not to double-click everything on a computer if she can even do that.

You write documentation for industries. I don’t have a clever anecdote for this one, sorry.

Anyway, you get the point. Anyone can write.

While I feel awkward when people ask if I am published, I am learning how to answer this question in a more positive way that doesn’t make me feel like a failure for not being published. It’s not always the same, and I don’t always succeed, but like I said before, practice make you better.